Vigil van Dijk seems to be making a giant move towards life after football after the Dutchman made an astonishing revelation into how he managed his wealth, meaning the ace defender is making saves for the dry days.

Van Dijk joined the European champions Liverpool in 2018 from Southampton for a then world-record fee for a defender worth £70 million.

He quickly rose to a central figure in Jurgen Klopp’s squad, marshaling Liverpool’s defence in what has transformed Reds into one of the formidable sides in Europe.

Whether Van Dijk wins the Ballon d’Or or not, let’s all appreciate that he managed to compete closely with Messi, something that is rare as well as being a defender to do it.

For a defender to have a year as good as Van Dijk (e.g. not getting dribbled for 65 games) is special. 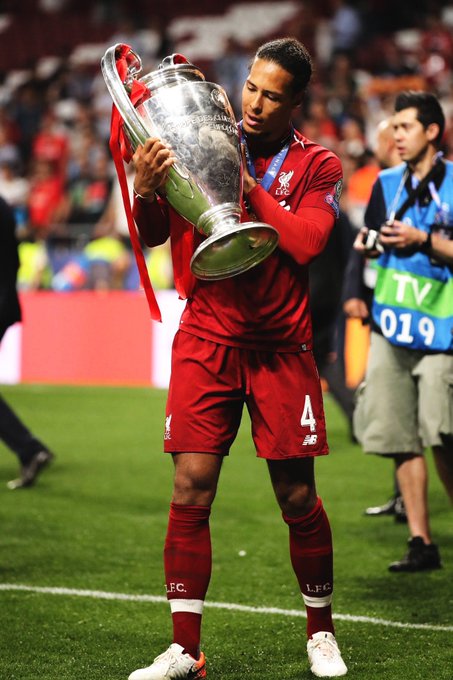 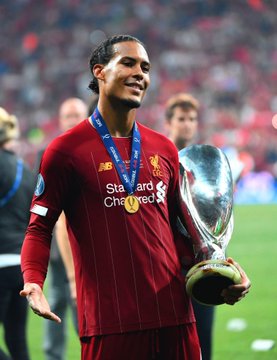 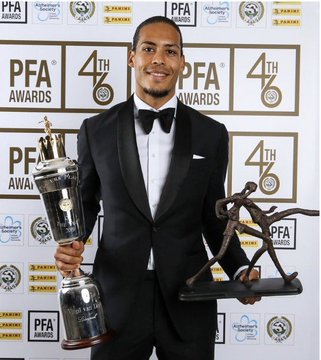 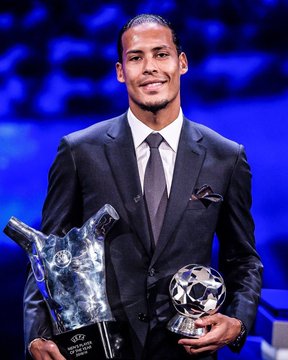 According to Spotrac, van Dijk is one of the top earners in Liverpool’s squad with a staggering £180,000-per-week wage in his £9 million-a-year deal.

But despite his enviable purse, the 28-year-old centre back is making a save from his wealth as revealed in a viral video where he lifted the lids on his spending routine.

In the video, van Dijk was asked by young kids on how he spent his money and the Liverpool star humbly said he kept them because he did not want to go broke after retiring from football.

“I don’t spend my money, I just save it,” van Dijk said when asked about his expenses.

“Otherwise, you stop playing football, and you don’t have more money coming in, you gonna have a problem.

He also became the first defender to win Goal.com award, but lost the Ballon d’Or gong to Lionel Messi in Paris, coming second behind the Barcelona talisman on the voting list.