Today we present to you 10 African top and young talents to watchout for in the FIFA 2018 World Cup. Yes.. We have five African countries qualified, they include Egypt, Morocco, Nigeria, Senegal And Tunisia.
Below you will find top players from each of these countries you should watch out for in the coming tournament which begins soon. The competition starts in June and ends by July.
The football players you will find below are listed because of their recent brilliant performances.
best African soccer players 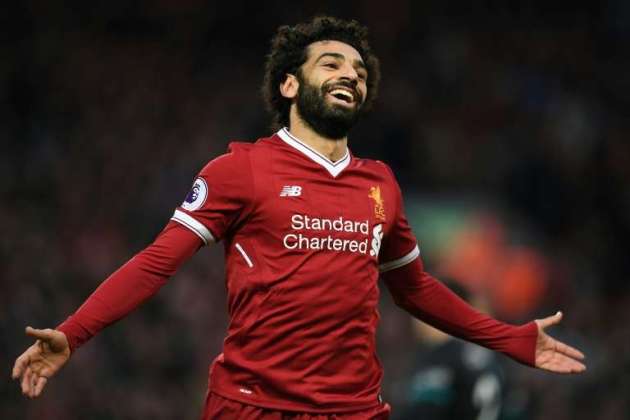 Mohamed Salah has been one of the most exciting forwards in world football in 2017. Last season he was Roma’s best player, scoring 15 league goals and leading them to an impressive second place with 87 points, their highest so far in history even more than 75 they got when they last won the Serie A title in 2001.
He also scored three goals in the 2017 Africa Cup of Nations (AFCON) helping Egypt to reach the final where they lost to champions Cameroon. He was the hero for Egypt after he led them to qualify for the 2018 FIFA World Cup, the first since 1990; Salah scored five goals in the qualifying series.
After moving to Liverpool, Salah has continued with his insane form, scoring 20 goals already including 14 in the Premier League.
He has already won the BBC African Player if the Year award and is overwhelming favourite to win the CAF Player of the Year honour. 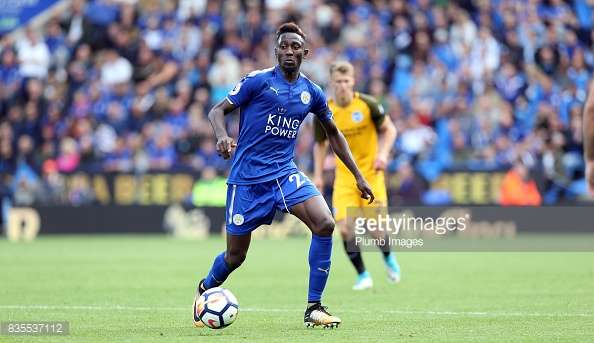 One of Africa’s break-out stars of 2017, Wilfred Ndidijoined Premier League side Leicester City in January and has put in a consistent shift since then.
Ndidi has missed just one league game in 2017 and is also one of the first names on Leicester City starting XI under three coaches.
For the Super Eagles of Nigeria, he was also massive, starting all of their games in their 2018 FIFA World Cup qualifiers. 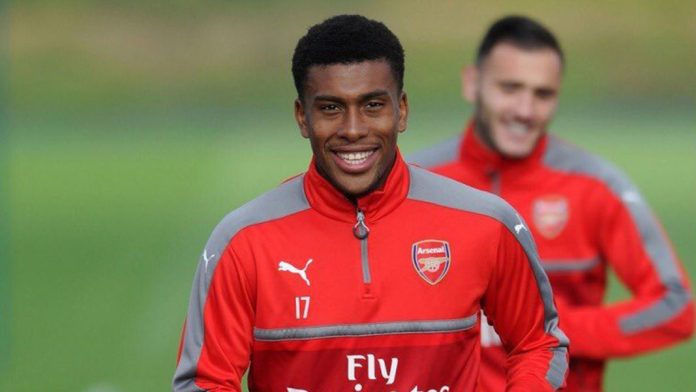 Iwobi started as a youth international for England, with whom he won the Victory Shield of 2011. Iwobi went on though to play for Nigeria. He made his senior debut for the Super Eagles on 8 October 2015, replacing Ahmed Musa in the 57th minute of a 2–0 friendly defeat to DR Congo in Visé, Belgium.
He was selected by Nigeria for their 35-man provisional squad for the 2016 Summer Olympics. He was not a part of the 18-man final squad. In August 2017 Iwobi pulled out of Nigeria’s squad for that month’s World Cup qualifiers due to injury. On 7 October 2017, Iwobi scored for Nigeria in a 1–0 win over Zambia to secure the Super Eagles a spot in the 2018 FIFA World Cup in Russia. 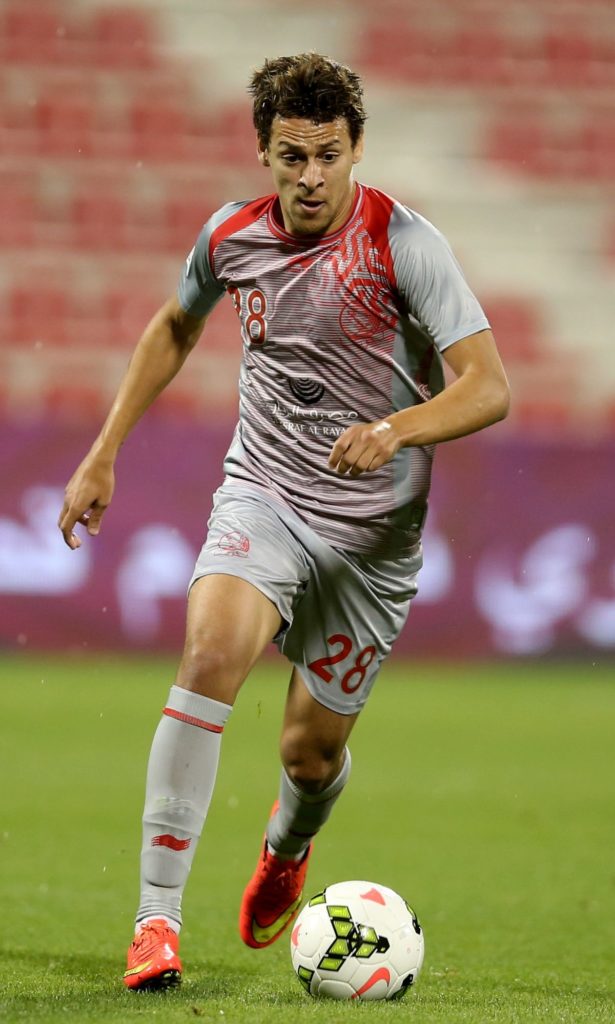 He played a major role in qualifying for the tournament after scoring against Togo in Monastir. He was also one of the leading players in the group stage after deliving an assist against Algeria in the 50th minute which they won (2-1) and scoring a goal against Zimbabwe in the 22nd minute (4-2), but they were eliminated in the quarter-finals against Burkina Faso after losing (0-2). 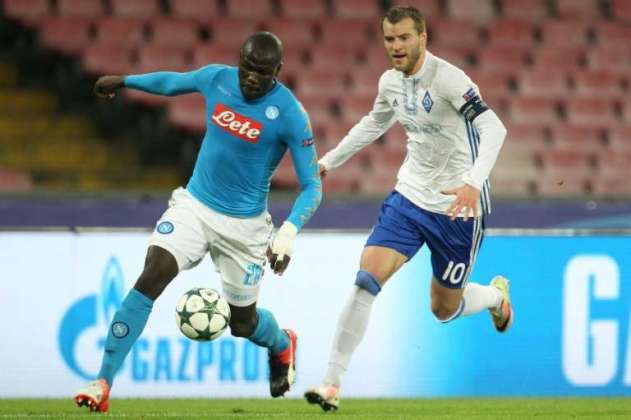 Kalidou Koulibaly is not just one of the best in Africa, but one of the most sought-after defenders in world football. He had a solid 2017 and was massive for Napoli who finished third in the Serie A in the 2016/2017 season.
In the summer,, he was linked to big European clubs like Chelsea but remained with Napoli.
For Senegal he still had an impressive year, helping them to qualify for the 2018 FIFA World Cup. 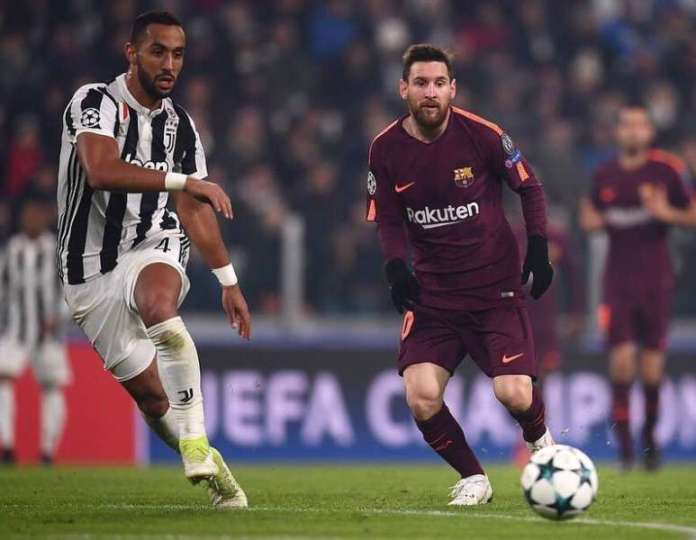 After playing fringe roles for Juventus, Medhi Benatia rose to become one of their main defenders in 2017.
For he Morocco led from the back as they got to the quarter-final of the 2017 Africa Cup of Nations (AFCON) and also qualified for the 2018 FIFA World Cup.
After winning the Serie A and Coppa Italia double with Juventus in the 2016/2017 season, he has become an even more important player, featuring in the defence that has kept several clean sheets in the Serie A this season. 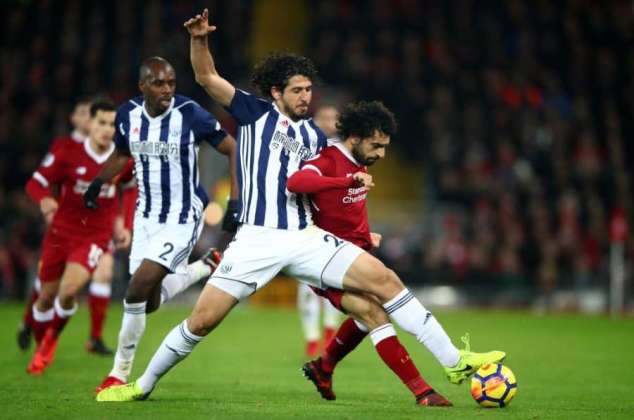 We could not choose any full-back for this Pulse List 2017 hence the decision to set-up this list in a 3-4-3 formation.
Ahmed Hegazi takes up the right side of this XI’s central defence after a fantastic 2017. Hegazi won the Egyptian league this year with Al Ahly before joining West Brom in the summer on a loan deal.
At West Brom, the Egyptian defender quickly became a fans’ favourite due to his Man of the Match performances.
Inevitably, links to Liverpool and Leicester City trailed his impressive performances for West Brom, The Baggies have however signed him to a permanent deal sparking celebrations among fans.
With Egypt, he also had a good year, playing in all of their games as they got to the final of the 2017 Africa Cup of Nations (AFCON) where they eventually lost to Ghana.
In 2017, he played three 2018 FIFA World Cup qualifiers, helping the Pharaohs to their first World Cup tournament since 1990. 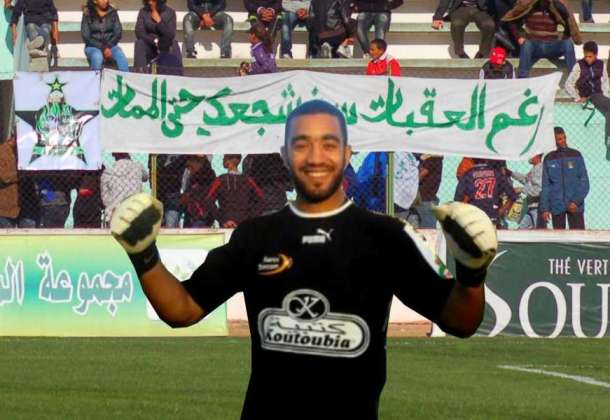 2017 was not a great year for African goalkeepers after the era of some of the greatest from the continent, like Vincent Enyeama, Carlos Kameni and Essam El-Hadary.
Amidst the absence of a breakout African goalkeeping star, Zouheir Laaroubi makes a case to be the best of the year.
Laaroubi kept the post for Wydad Athletic Club as they won the Moroccan League and CAF Champions League double. 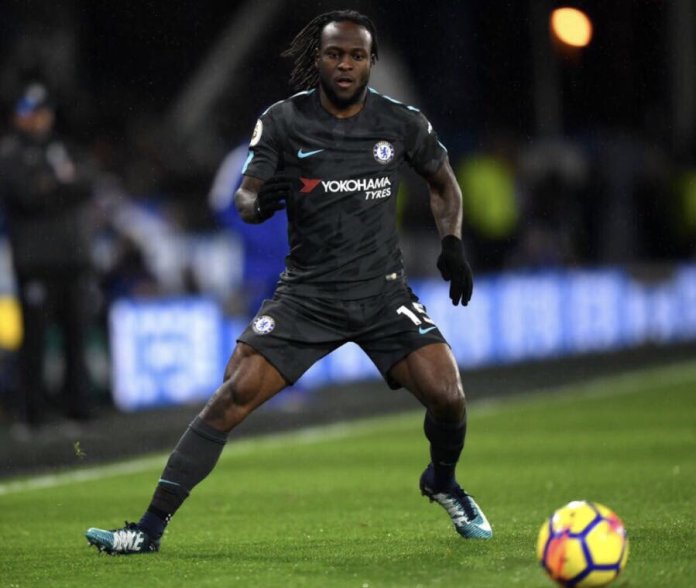 Victor Moses had one of his best years in 2017 helping Chelsea to a Premier League title and the Super Eagles of Nigeria to 2018 FIFA World Cup qualification.
Moses was converted to a right wing-back by Chelsea coach Antonio Conte who won the title thanks to the success of this three-man defence set-up.
From the right, the Nigeria international gave them width and balance; he was also disciplined in defence.
For the Super Eagles, it was a completely new role for Moses who was Nigeria’s star man up front. He ended up in CAF’s best XI of the 2018 FIFA World Cup qualifying series. 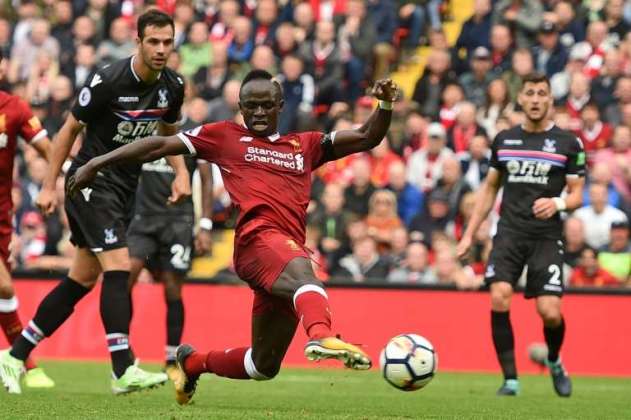 Despite a series of injuries, Sadio Mane remains one of the best African players this year. His impressive season helped Liverpool to finish fourth place, beating Arsenal to the last Champions League slot.
He was also Senegal’s leading player as the qualified for the 2018 FIFA World Cup. 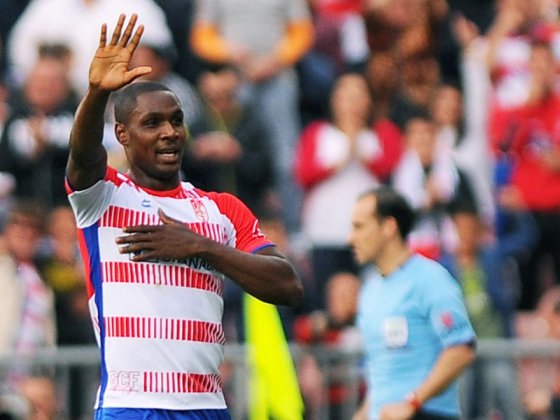 After starting his career at Prime and Julius Berger, he moved to Norway’s Lyn in 2007. A year later he was signed by Udinese, spending most of his tenure loaned out, notably at Granada, before signing for Watford in 2014. On 31 January 2017, Ighalo joined Chinese Super League club Changchun Yatai for a reported £20 million. On 24 March 2015, after a series of strong performances for Watford, newly appointed Nigeria interim coach Daniel Amokachi selected Ighalo for the first time, and the latter stated, “I feel good because it is my dream to play for my country”. He gained his first cap two days later, starting in a 0–1 friendly home loss to Uganda. Ighalo was one of three overage players named in Nigeria’s squad for the 2016 Olympic tournament in Brazil.